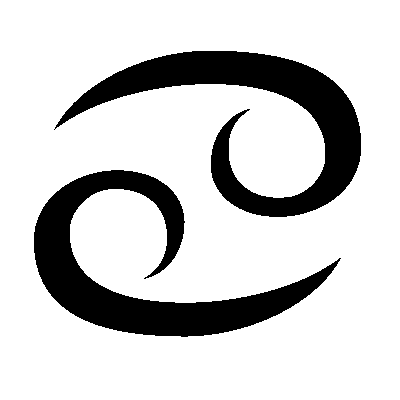 Back to the 30-day blogging challenge I'm doing over (about) 30 weeks. Today's prompt is "Your zodiac sign and if you think it fits you."

Well, there's a problem. I don't believe in astrology. But I'll play along.

According to this website, I'm a Cancer. And they list a whole bunch of traits for Cancer, some of which seem to apply.

But here's the thing: I don't believe a bit of it. Watch this:


There is no way, scientifically speaking the stars, which are trillions of miles away in the case of the closest ones, are having any effect upon a human on Earth. And the planets which are millions of miles away, can't have any effect, either. Now it says my "ruling planet" is the moon. Admittedly, the moon is a lot closer than the planets (only 238,900 miles or so). The moon does exert gravitational forces on Earth strong enough to cause tides (so does the sun). But there has never been found scientifically an effect on humans from the moon, let alone the other planets which are much farther away.

So do I think Cancer applies to me? Perhaps a little. But if I randomly chose another astrological sign, it would probably apply to me a little, too.
Posted by S. Evan Townsend at 7:00 AM