In College Football It's a Waiting Game 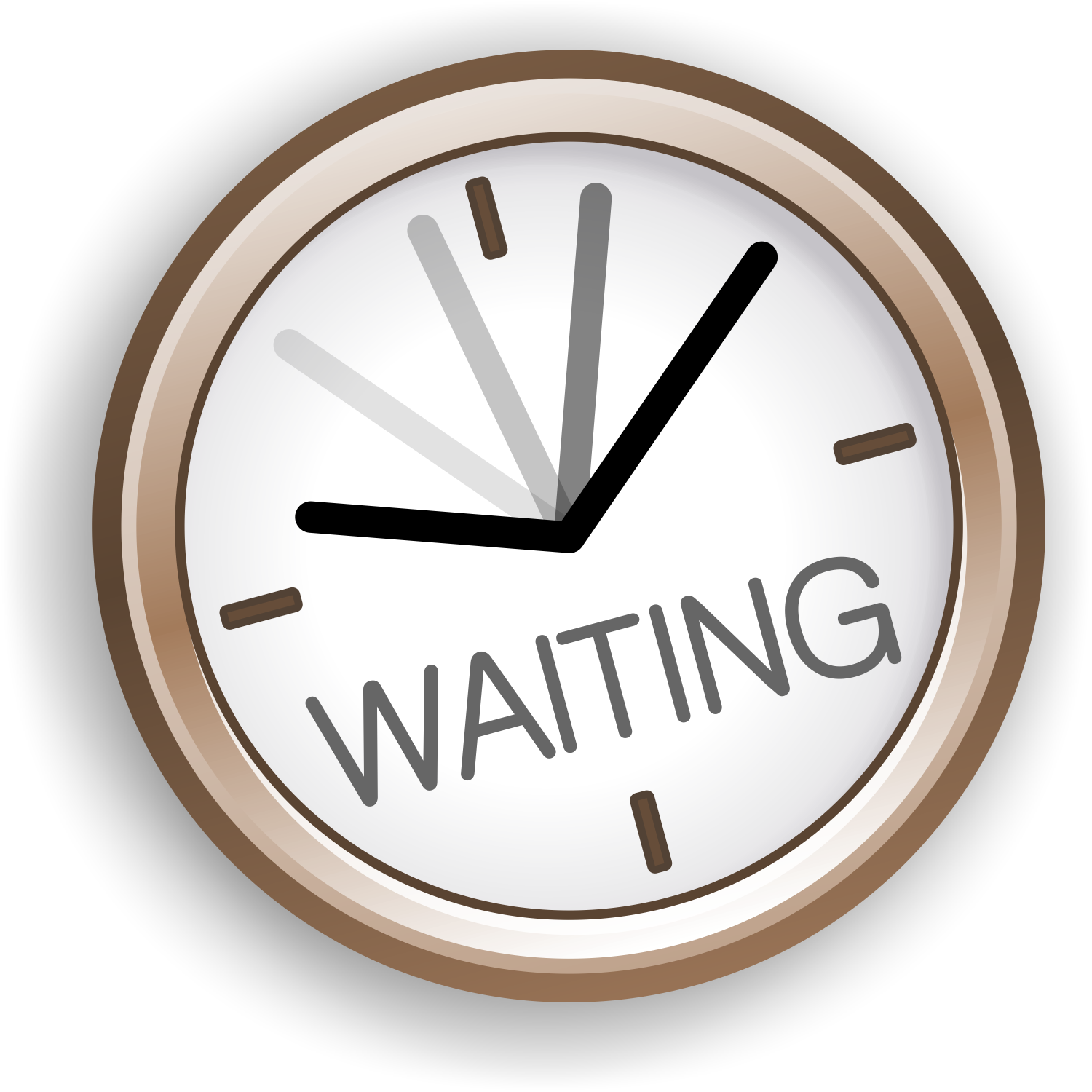 Not much happened this weekend in college football. At least on the FBS side. (I guess the FCS is having their playoffs. Why can't FBS have an actual playoff, I don't know.)

The Army-Navy game was played yesterday in snowy conditions. Army won that game 14-13.

The Week 15 AP Top 25 poll came out last week, too. The final poll will be after the January 8th CFP championship game.

So now we wait for our favorite team's bowl game. For the University of Washington Huskies it's the Fiesta Bowl at 1:00 PM PST December 30th on ESPN. Which is 20 days from now.

Interesting fact: Division I FBS College Football is the only sport in the NCAA not to have playoffs involving more than four teams to determine the champion. I still would love to see the bowl games turned into a playoff system for FBS football.