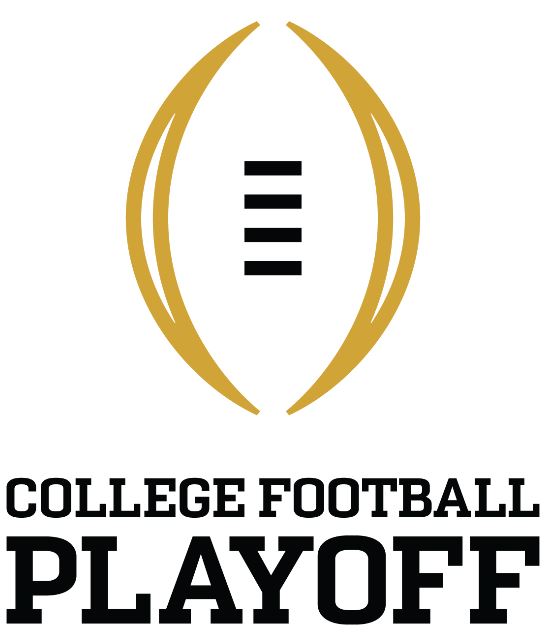 The University of Washington Huskies didn't play a football game this weekend. This was "championship weekend" in college football. In the Pac-12, USC beat Stanford by a score of 31-28 last Friday. Now USC is the Pac-12 champion (Washington was last year).

After winning the Apple Cup last week, the Huskies spent this weekend waiting to find out which bowl they will be in.

In the College Football Playoff (CFP) bowl selections, #1 Clemson and #4 Alabama will play in the Sugar Bowl and #2 Georgia and #3 Oklahoma will play in the Rose Bowl. Both games are on New Years Day and the winners will play for the national championship on January 8th in Atlanta in the brand new, $1.6 billion Mercedes-Benz Stadium. Some people are saying Ohio State was robbed (they are #5 today so just missed the playoffs) because they beat #4 Wisconsin yesterday. Today Wisconsin is #6 in the CFP.

Also in the CFP rankings, USC is #8. They will play #5 Ohio State in the Cotton Bowl (the "Goodyear Cotton Bowl Classic" officially). That's December 29th at 5:30 PM on ESPN. The Ohio State people will still probably be pissed off.

Washington is #11 in the CFP and will be playing #9 Penn State in the Fiesta Bowl in Phoenix at 1:00 PM PST December 30th on ESPN.

Washington State is #18 and and will take on #15 Michigan State in the Holiday Bowl. That's also on December 28th at 6:00 PM and on a Fox network (Fox Broadcasting, FS1 or FS2, probably FS1).

By my count there are (not including the championship game) 40 bowl games. That's 80 teams needed. Which is why having a 6-6 record makes a team "bowl eligible." Some years there haven't been 80 teams bowl eligible so they had to go to 5-7 teams. There are, in my opinion, way too many bowl games. I guess they make money because none have gone away as far as I know. I mean the "Famous Potatoes Idaho Bowl"? Do we really need a bowl game in Boise, Idaho? Or the Bad Boy Mowers Gasparilla Bowl in St. Petersburg, Florida. Some of these bowls are just silly. And if you watch, at a lot of them you'll see the stands are half-full at best.

I still say a true playoff system with all the conference champions would be better than the current bowl system and the CFP committee choosing the top four teams that go into the playoffs.

In the AP top 25 Poll (which was voted on before the CFP rankings came out and published after the CFP top four rankings were announced), USC moved from #11 to #8, making them the top-ranked Pac-12 team. The Huskies were second at #12 having moved up from #13. Stanford dropped from #14 to #15. And Washington State stayed the same at #21. There is one more AP poll to come after all the bowl games have been played, so probably after January 8th.

UPDATE: There are 39 bowl games not counting the championship game. So that's 78 teams needed. This year 81 teams were bowl eligible so three teams got left out (how they picked which ones I don't know). Also other Pac-12 teams will play bowl games other then the ones listed above. If you're interested, all bowl games and the teams playing in them are listed here.