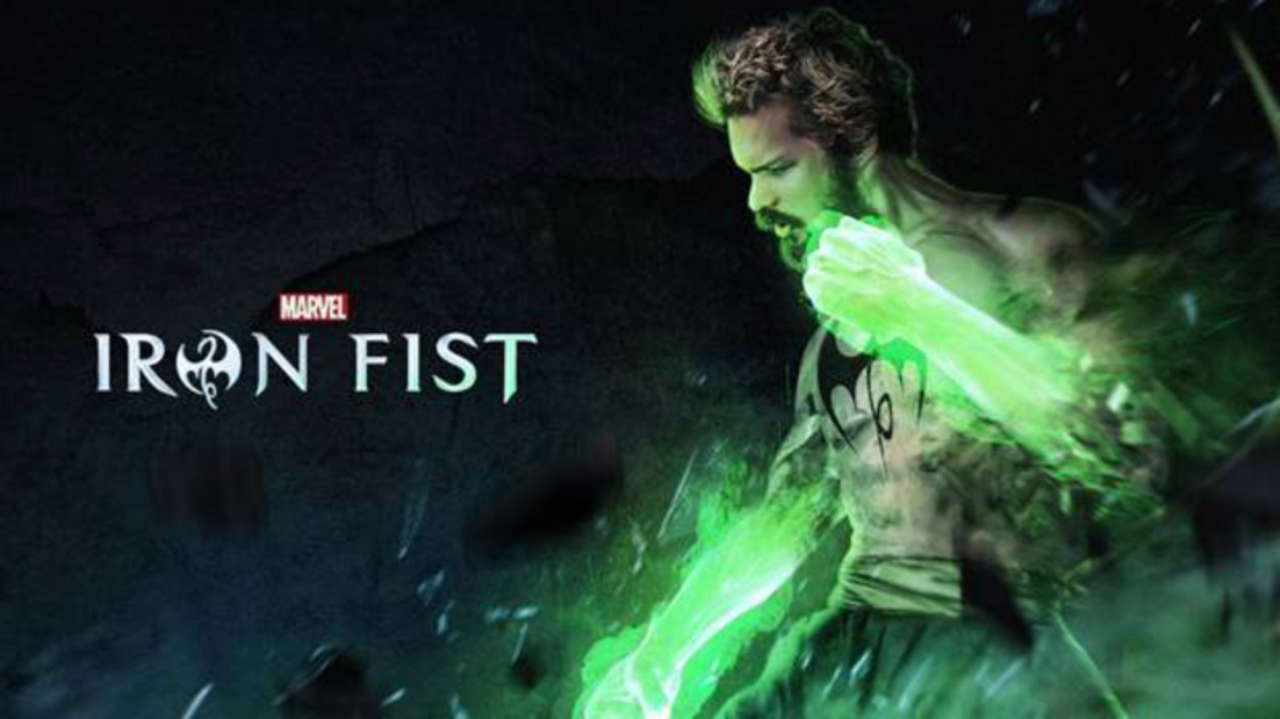 Yesterday I watched the last episode of Iron Fist. Iron Fist is the latest Netflix/Marvel series after Daredevil, Jessica Jones, and Luke Cage.

I've heard complaints that Iron Fist is boring. And at first it pretty much is. What kept me watching it was I felt I needed to watch it to keep up with the Marvel universe mythos (maybe "canon" is a better word) in anticipation of The Defenders.

This series is very much tied into that mythos/canon as Daredevil and Luke Cage are mentioned and Jessica Jones is referenced as a good private investigator "when she's sober." Also, Karen Page from Daredevil is mentioned as a reporter.

In Iron Fist are Madam Gao (from Daredevil and one of the villains here), Claire Temple (who has been in all the Netflix/Marvel series), and Jeri Hagarth (from Jessica Jones and briefly in Season Two of Daredevil).

So I sat through five episodes of Iron Fist, hoping it would get better. And it did. At the end of the sixth episode it takes off and rarely lets go of the viewer from then on. At first Finn Jones as Danny Rand/Iron Fist comes off as kind of a wimp. But starting in episode six, he kicks ass.

The plot is pleasantly convoluted with turns and twists. Oh, and the Hand show up along with Madam Gao. Lots of martial arts ensues.

If the series had gotten more interesting earlier, it would have been much better. There was a lot of backstory to tell and get through, however. Finn Jones got better and more likable as the series progressed. And while I get very tired of the "evil corporation" trope, in Iron Fist, Rand Enterprises is evil for a reason (being controlled by the Hand will do that to ya).

And since I've been in business, I kept yelling at Danny Rand "Don't do that, you don't do that in business!" But it didn't do any good.

Speaking of business, there was one really bad mistake. They showed a Forbes magazine cover with a picture of Danny Rand and the headline "An Entrepreneur Who Cares." Except Danny Rand is no entrepreneur. He inherited all his wealth (and stock in Rand Enterprises). And entrepreneur starts a business and builds it from the ground up.

So, if you can sit through the first five and a half episodes, Iron Fist is worth watching.

Now I need to watch the last episode of Better Call Saul season two.
Posted by S. Evan Townsend at 11:22 AM