The Speculative Fiction Cantina with Cory Williams and Justin Oldham 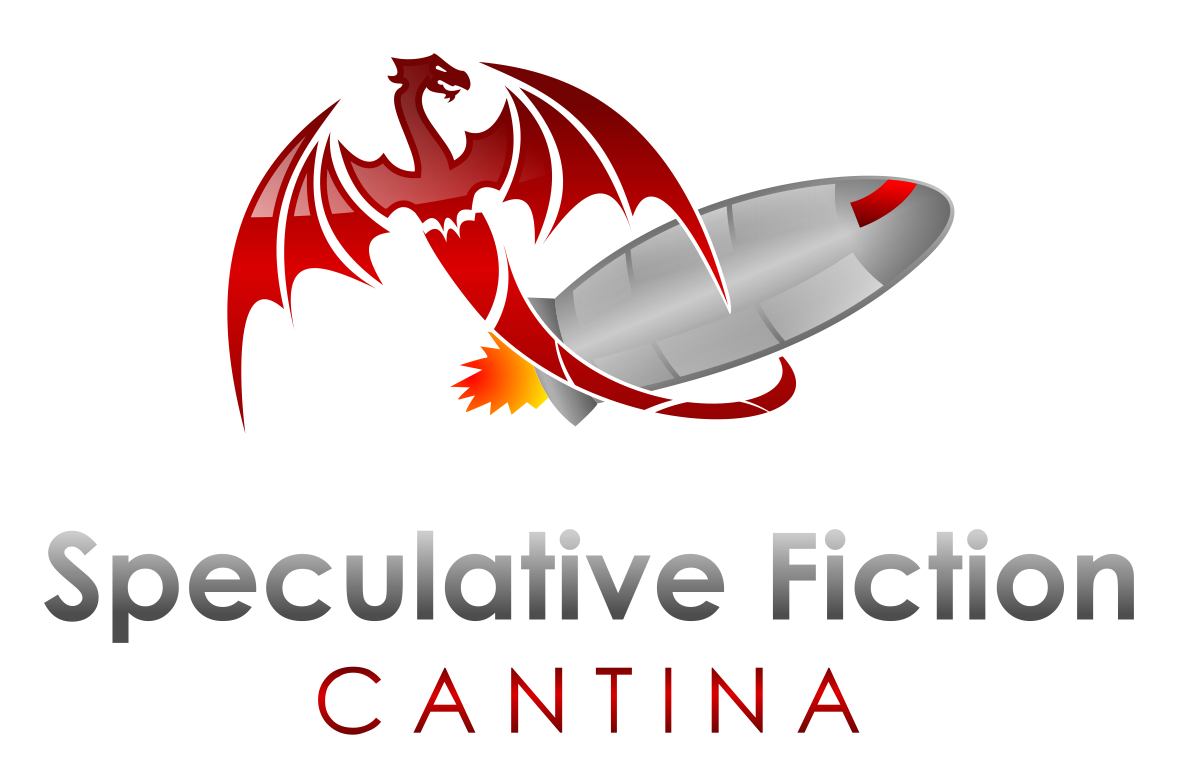 A native of Philadelphia, Pennsylvania, Cory attended the Philadelphia High School for the Creative and Performing Arts (CAPA), enrolling in the school’s first year when it was a fledgling program, where he majored in Creative Writing and minored in Videodrama, becoming an award-winning director of video projects. In addition, he was a founder, writer, and cartoonist for CAPA’s newspaper THE PAINTED WORD, for which he eventually became editor-in-chief. Listed in
WHO’S WHO AMONG AMERICAN HIGH SCHOOL STUDENTS and commended by the National Honors Society, he graduated with CAPA’s second graduating class in 1981.

Attending STANFORD UNIVERSITY in Stanford, California, where he majored in Drama and minored in Dance, Cory performed in an average of five to six major productions per year. He taught art to autistic, learning-disabled, and educable mentally retarded children at the Peninsula Children’s Center in Menlo Park, California, was active in the Stanford University Rape Awareness Program,
occasionally wrote for THE STANFORD DAILY, and toured for two years with the BALLET FOLKLORICO DE STANFORD MEXICAN FOLKDANCE COMPANY. He received a Bachelors of Arts Degree in Drama in 1986.

As a performing artist, Cory has performed in dance productions, touring shows, and Off-Broadway productions of ANTIGONE, THE TRIAL OF SUSAN B. ANTHONY, WE HAVE STORIES TO TELL OF AFRICA, FRATERNITY, NOTES ON 6FINITY, THE AMEN CORNER, and A FEW HOURS IN HELL, making his West Coast theatrical debut as the Duke of Cornwall in KING LEAR with the Pasadena Shakespeare Company in Pasadena, California, following that up as a member of the ensemble cast of the Fountain Theatre/BAND critically-acclaimed production of Rita Dove’s THE DARKER FACE OF THE EARTH, then continuing on to the West Coast premiere of the VoxBox Arts Collective original production of JIGSAW. In addition, Cory has acted in various commercials, industrial films and videos, television shows, and feature films such as WHO SHOT PAT?, PHILADELPHIA, LET’S TALK, THE C-SHIFT, REFLECTIONS AGO, RED HERRING, FIGHTING WORDS, A DAY OF ATONEMENT and STRAIGHT ON ‘TIL MORNING.

Cory is also the author of four science fiction novels, TOTENTANZ, THE
TAKING OF CYNDRIEL’S HOPE, HUNTER’S MOON and DARKSPEED
ARYDANI, all of which are currently available through the online content
marketplace http://www.lulu.com.

The Taking of Cyndriel's Hope

Mr. Oldham is a legally blind writer who lives in Anchorage Alaska. A graduate of North Pole High School, Justin went on to complete bachelor’s degrees in Political Science and History from the University of Alaska.  He worked for the Bureau of Land Management before becoming a full-time writer.

In addition to his speculative fiction that features Alaskan themes, he writes on the subject of vision impairment with guidance from medical professionals and disability experts.  These titles explain what it’s like to be legally blind or to lose an eye.

Tales from the Kodiak Starport

Listen to this show love or in archive
Posted by S. Evan Townsend at 3:00 PM