Today on the Speculative Fiction Cantina we are proud to welcome Jeff W. Horton and SS Hampton, Sr.

His first novel, THE GREAT COLLAPSE: SURVIVORS OF THE PULSE, a story about the coming of the pulse and the end of civilization, was published in 2010. THE DARK AGE-SURVIVORS OF THE PULSE, the sequel to The Great Collapse, was published in 2011, as was THE LAST PROPHET, a fictitious story about the life of John March, one of the witnesses sent by God to warn humanity about the Antichrist, and the End of Days. Released on September 1, 2012, THE WAY OF NACOR: TALES OF EDEN is a children's tale about four children, Rachel, Michael, Jesse, and Eli, who find themselves lost and stranded on a strange alien planet, struggling to find a way home. Jeff Horton's fifth novel, entitled CYBERSP@CE, is a techno-thriller, in which the world is brought to the brink of nuclear war after a string of deadly cyber warfare attacks against the United States. CYBERSP@CE, published in 2013, is the first book in the CYBERSP@CE SERIES. The other two novels in the series, FRONTIERS and NEW BEGINNINGS, were both published in 2014.

When he's not penning his next novel, he enjoys reading, going to church, and spending time with his family. Jeff Horton is a member of the North Carolina Writers Network.

Stan Hampton, Sr. is a full-blood Choctaw of the Choctaw Nation of Oklahoma, a divorced grandfather to 13 wonderful grandchildren, and a published photographer and photojournalist. He retired on 1 July 2013 from the Army National Guard with the rank of Sergeant First Class; he previously served in the active duty Army (1974-1985), the Army Individual Ready Reserve (1985-1995) (mobilized for the Persian Gulf War), and enlisted in the Nevada Army National Guard in October 2004, after which he was mobilized for Federal active duty for almost three years. Hampton is a veteran of Operations Noble Eagle (2004-2006) and Iraqi Freedom (2006-2007) with deployment to northern Kuwait and several convoy security missions into Iraq.

In May 2014 he graduated from the College of Southern Nevada with an Associate of Applied Science Degree in Photography – Commercial Photography Emphasis. A future goal is to study for a degree in archaeology—hopefully to someday work in and photograph underwater archaeology (and also learning to paint).

After 13 years of brown desert in the Southwest and overseas, he misses the Rocky Mountains, yellow aspens in the fall, running rivers, and a warm fireplace during snowy winters.

As of April 2014, after being in a 2-year Veterans Administration program for Homeless Veterans, Hampton is officially no longer a homeless Iraq War veteran, though he is still struggling to get back on his feet. 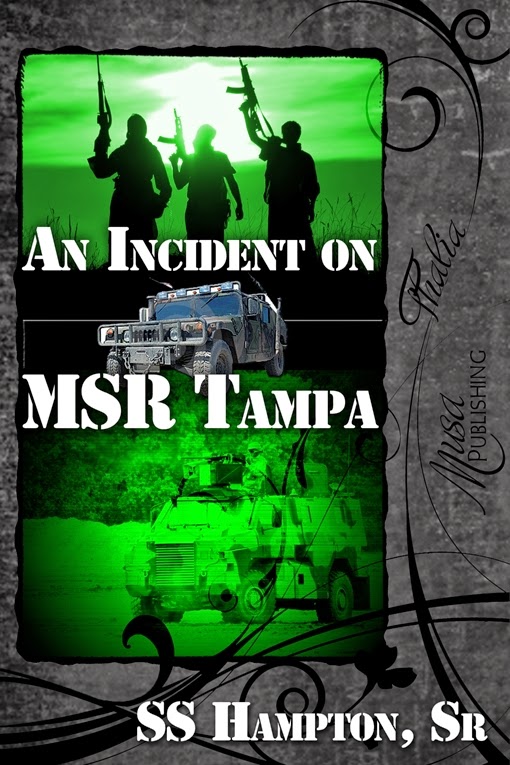