The Speculative Fiction Cantina with Sara Deutsch and Sarantos

Today on the Speculative Fiction Cantina we are proud to welcome Sara Deutsch and Sarantos.

Sara Deutsch, M.S., is an author, multi-media artist, Creative Arts Therapist, and teacher who focuses on creativity as a healing force and the art of collaboration.  Her journey led her  into many worlds. She trekked alone in the  Himalayas, and lived in virgin jungles of Hawaiian Islands, eating only fruit and wild vegetables. Sara draws from doctoral study in Psychobiology and East/West Psychology, years in a contemplative  order, 28 years of private practice, college teaching, and multimedia explorations.

VIOLET MOON--Fairy Tales with Art to Heal the Heart

CREATIVE COLLABORATION: Magic Ways to Create Cartoons and Stories Together 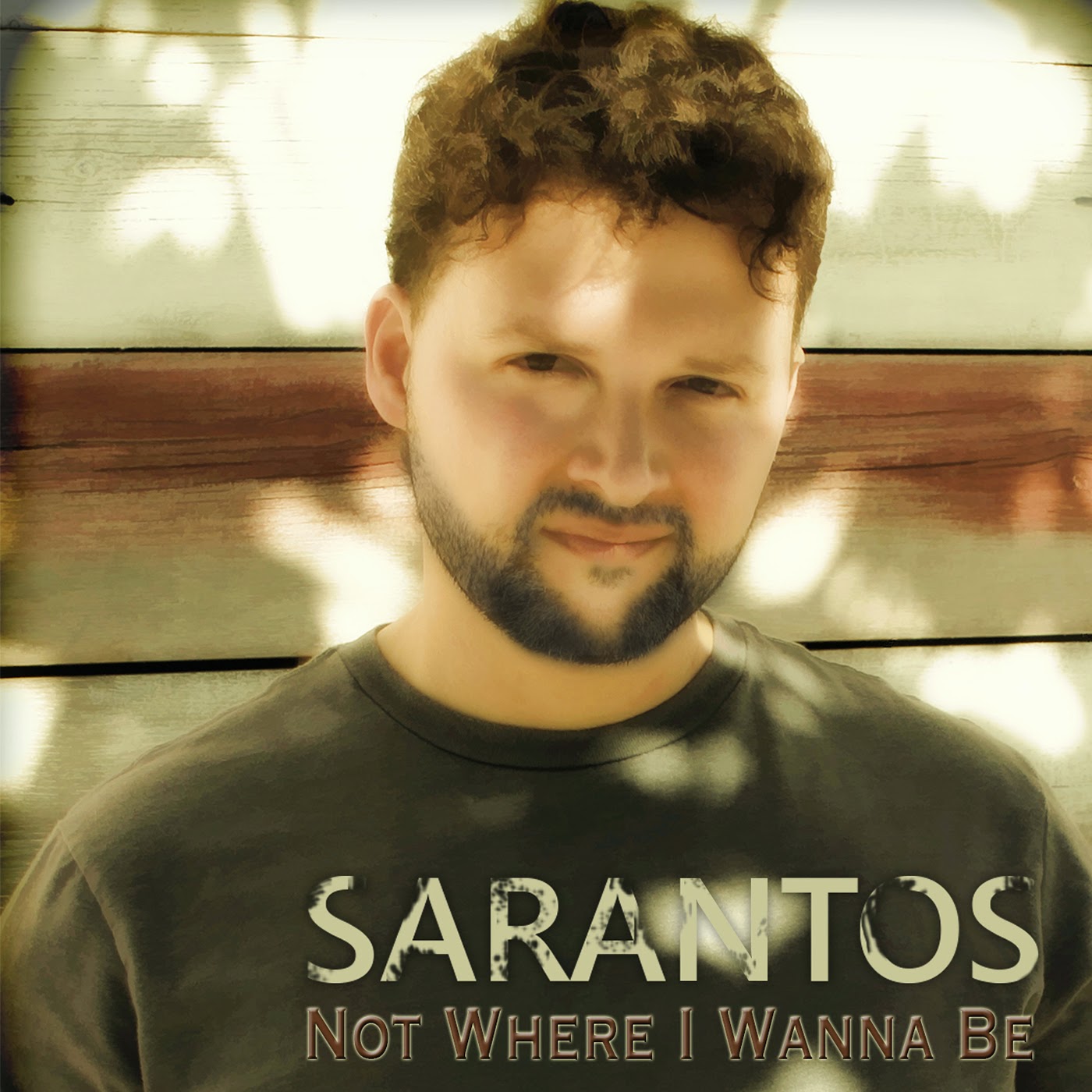 Sarantos is finally releasing his long-awaited and eagerly anticipated 1st solo artist music album on November 18th 2014. Sarantos' music has received rave reviews so far and he relishes this chance to pursue his life long dream.

Sarantos unique sound has been best described by industry insiders as "an emotionally powerful vocal style masterfully united with music that is a fusion of classic 80s rock blended with modern soft rock and pop music!"

Sarantos currently has over 1.4M Social Media followers and is rated #6 on Reverbnation in the pop genre worldwide.  Sarantos performed at the Toronto Music Festival on May 6th with his new band to a sold out live audience.

Sarantos was also recently nominated for 2 awards for the upcoming International Music & Entertainments Awards on October 4th 2014. The categories are Rock Song of the Year and Pop Album of the Year.

With recorded hits and new tunes waiting to be released every single month until the day he dies, Sarantos music screams success and stimulates an overdue conversation in the changing music industry. Sarantos loyal music fans continue to show their support by proudly showing off Sarantos merchandise and staying tuned into Sarantos daily down-to-earth and very real social media revelations. His songs are being broadcast every day on various radios stations around the world. Sarantos continues to do interviews around the world every single week and fans can listen in to some of them on his YouTube page. Let’s not forget his funny, sarcastic, witty and genuine music videos that leave his fans not knowing what to expect next.

Having undergone several personal challenges with Sarantos' father passing away two years ago after a long hard-fought battle with lung cancer, dealing with personal health issues like asthma and allergies which affected his singing style, going thru life's ups & downs, the timing is finally right. Sarantos main motivation, however, is to raise money for charity.

33% of any music related sales are going straight to charity!

Sarantos has always been inclined to help people in need and is proud to launch this CD as a way to donate a portion of proceeds to charity, hopefully inspiring other artists to do the same. The 11 charities chosen for each song include American Cancer Society, American Lung Association, Make-a-Wish Foundation, American Heart Association, St Jude's, Hellenic Academy, ASERF, American Red Cross, Children's Hospital of Chicago, Chicago Medical School, Thanioton Society & the Cystic Fibrosis Foundation.

The website, Melogia (which in Greek means "with words") was established by Sarantos, an aspiring singer and song writer.

My goal when you listen to one of my songs is very simple. I want you to feel the need to:

Sarantos' book: Not Where I Want to Be (available on his website)

From today's show: The Orion Launch

Listen to this show live or in archive.
Posted by S. Evan Townsend at 3:00 AM