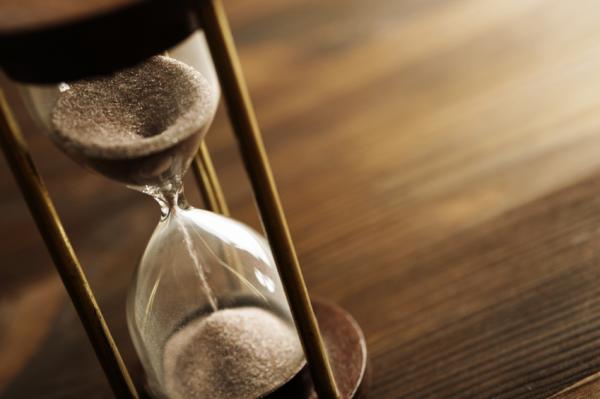 I have spent a great deal of time this week doing a timeline from my Adept Series novels (three published, one finished but not published, yet).  I just had the idea Monday morning and started working on it.  It was interesting to see how dates coincided, like Michael Vaughan (Agent of Artifice) became an adept the same year that Peter Branton (Book of Death) became an adept apprentice (1949).  In most cases I knew exact dates things happened, in other cases I just knew the year or the approximate year.  Sometimes I made up a date.  The timeline has 247 dates in it covering 5,980 years.

The timeline has major spoilers in it so I don't want to post it anywhere and I'm not totally sure why I did it. Perhaps an OCD moment. But they usually don't last a whole week.  Maybe when the Adept Series comes out from a major publisher someday they can put the timeline in the back of the books with the warning that there are spoilers.  For now, like many things, it will rest on my hard drive until and if I find a use for it.