If I Were an Animal 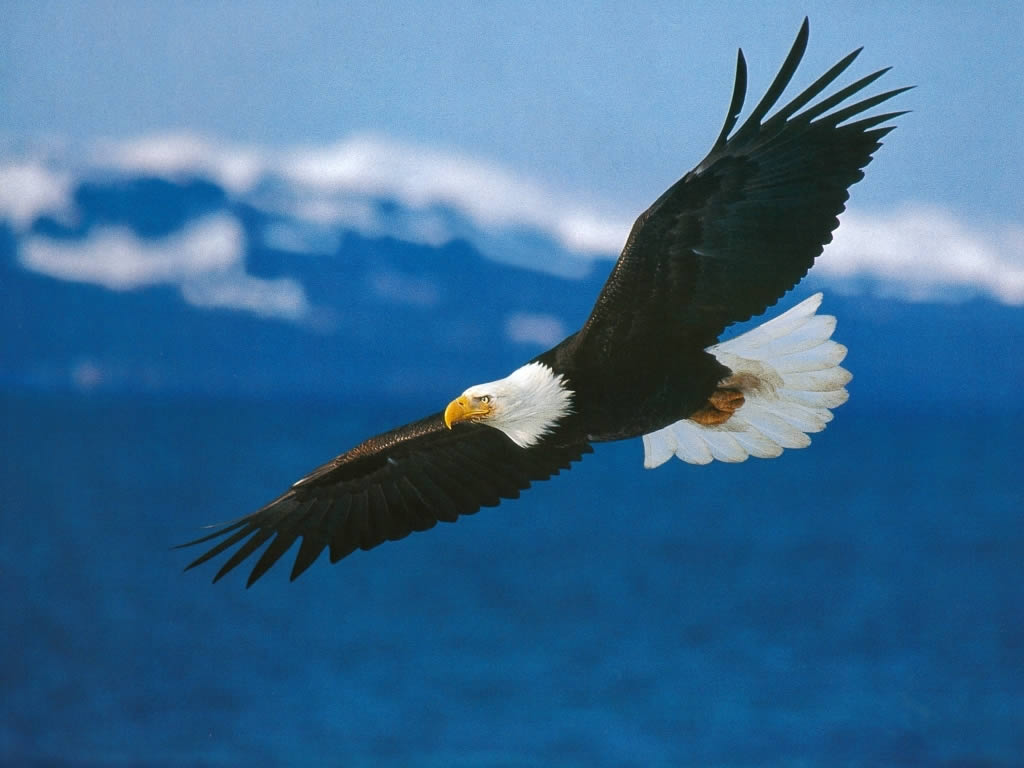 Time once again for the 30-day blogging challenge that I'm dong over (about) thirty weeks
(depending on how many I skip).

Today's prompt is: "If you were an animal, what animal would you be and why?"

So years and years ago when I was in grade school in Idaho Falls, Idaho (Theresa Bunker Elementary) a teacher asked the same question. And I said, "An eagle." Some boy piped up, "That's not an animal, that's a bird." I replied, "Birds are animals." (Even then I was insufferable.) I was, of course, right.

One: I've never had good eyesight. Well, a short time (couple of years) after I got LASIK my eyesight was pretty good. Then it started deteriorating. Turns out I had Kerataconus (read more here). Since then, even though I underwent an experimental treatment to fix it, my eyesight has always been marginal.

Eagles are reputed to have excellent eyesight. I would love that.

Two: I want to fly. Not on a plane, but to fly like an eagle. I think that would be the most fun thing in the world. I envy birds that ability, especially the big ones such as eagles.

The one downside: eating raw mice and fish. I think I could get used to that.

What animal would you like to be? Tell me in the comments below.
Posted by S. Evan Townsend at 6:00 AM