And if you're a writer, you know what that means (or at least you should): NaNoWriMo or National Novel Writing Month. Why it's in November with Thanksgiving and the holidays and only 30 days, I don't know.

In case you're not sure what NaNoWriMo is, it is a challenge to write 50,000 in November. If you do that math, that's an average of 1,667 words per day. Every day. Including Thanksgiving. 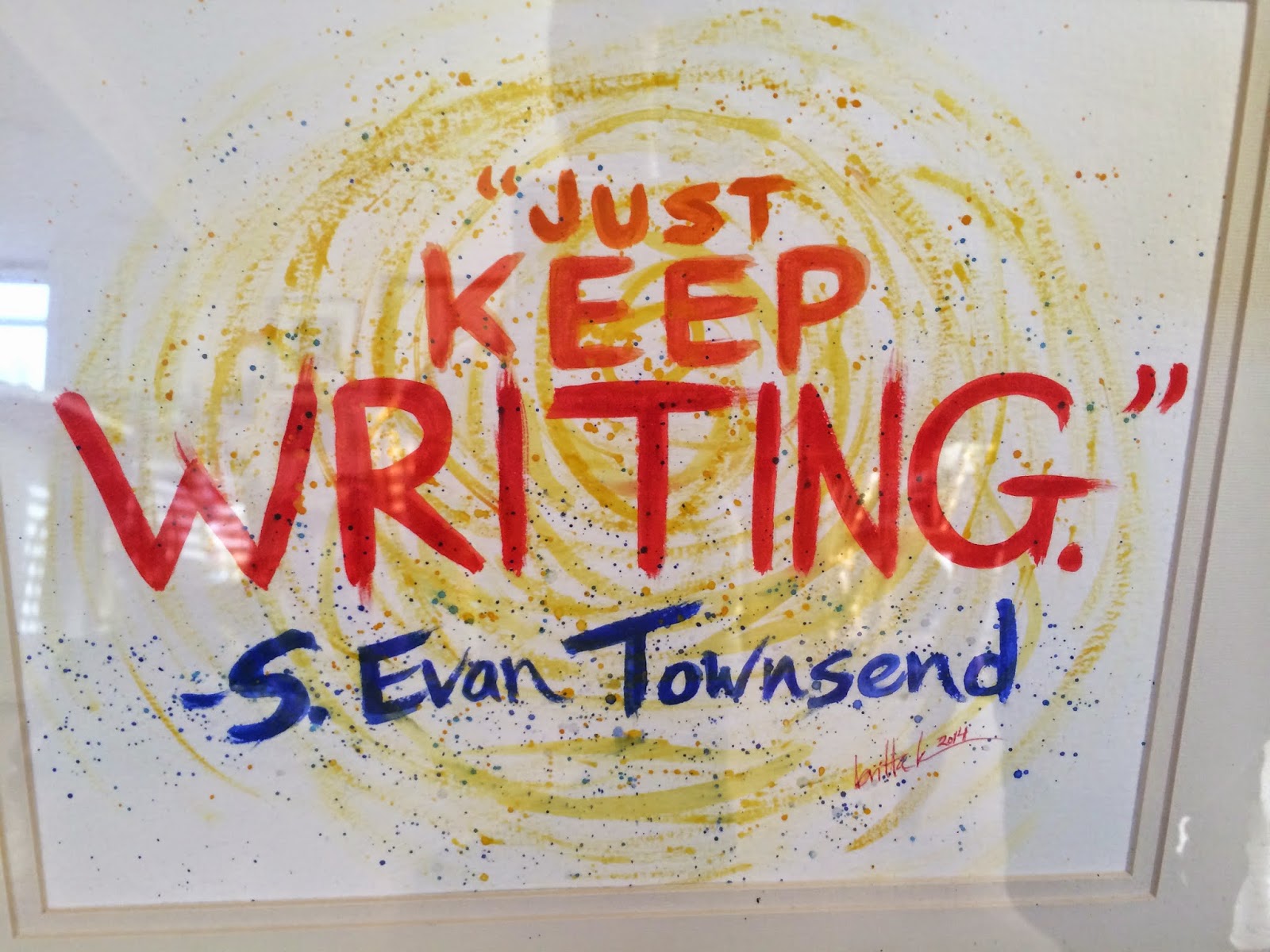 I have sort of a love/hate relationship with NaNoWriMo. I have said I don't like it because I think it is responsible for producing a lot of crap writing. But, I like the ideas behind it which is embodied in two things I often say: "Just keep writing" and "Your first draft will suck, get over it and write the damn thing."

In fact, the NaNoWriMo group has you sign a contract stating (among other things):


During the month ahead I realize I will produce clunky dialogue, clichéd characters, and deeply flawed plots.  I agree that all of these things will be left in my rough draft, to be corrected and/or excised at a later point.

A lot of people write the crap, but forget the "to be corrected and/or excised at a later point." After NaNoWriMo, there is a lot of work left to do.

But I can't start writing it until November 1st (although I'm doing a little outlining and "pre-writing" now). ("Pre-writing" is when I think about something I'm going to write, but I don't start typing).

In the meantime I have a science fiction novel to edit (tentatively titled Alien Fleets War). And I need to finish up my western/fantasy mashup currently titled The Terror of Tombstone.

I want to have everything out of my way for NaNoWriMo because 1,667 word a day is a blistering pace and I don't need distractions.
Posted by S. Evan Townsend at 8:00 AM

Email ThisBlogThis!Share to TwitterShare to FacebookShare to Pinterest
Labels: NaNoWriMo, Treasure of the Black Hole, writing