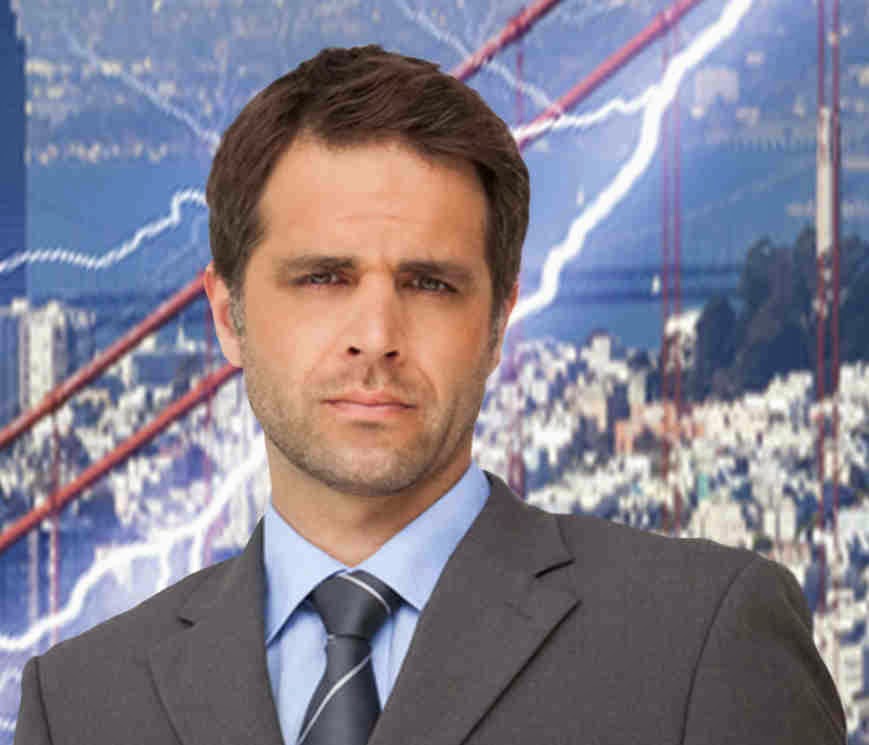 I was nominated by Frances Pauli to do the "Meet the Character" blog hop. You should "hop" on over to her webpage and check out her great books. Click "Blog" to meet her character.

Today we're going to meet Peter Branton from Gods of Strife, the fourth novel in the Adept Series.

1.What is the name of your character?

Peter Branton. Well, that's his alias. He never reveals his real name because to do so would give others power over him.

2. Is he/she fictional or a historic person?

3. When and where is the story set?

The story is set in 1976. A lot of the action takes place in San Francisco but it also goes to New Orleans, Tehran, Quito, and Johannesburg, South Africa.

4. What should we know about him/her?

Peter isn't as confident as he'd like you to believe. He has strong powers but he hesitates to use them unless needed. His horrific childhood has left him scarred and unsure of his place in the universe.

5. What is the main conflict? What messes up his/her life?

Someone is trying to kill him and his boss. That someone is a very beautiful blonde woman. In pursuit of her, he finds it's part of a larger plot to foster a nuclear war, a war he must stop.

6. What is the personal goal of the character?

Other than stopping nuclear war, and staying alive, he wants desperately to be loved.

7. Is there a working title for this novel, and can we read more about it?

As mentioned above: Gods of Strife.

8. When can we expect the book to be published or when was it published?

Hope you enjoyed this little journey into my character's mind.

And now I nominate Joann H. Buchanan, Alexandrea Weis, and Trish McCallan.
Posted by S. Evan Townsend at 10:22 AM