The Jester Prince: Brunhilde, a Guest Post by Voss Foster

Today we welcome once again the remarkable Voss Foster to our humble blog.

Arachne clapped. Flames spread out in the space between her hands as she pulled them apart. They cycled through the rainbow, growing brighter until one of the Widows finally turned to look at them. A few wisps of hair, once blonde, but now dyed in permanent dinge. Bright, almost acidic green eyes slashed out of her face.

"You're making a scene." Not upset. Her voice rasped out, air from the lungs of a dead woman. "Why?"

"To get your attention." Arachne quenched the flames. "It's rather important, Brunhilde."

"I don't really have time."
-The Jester Prince

Siegfried and Brunhilde's story is a timeless one… but not a romance, as I suggest in the books. In fact, Brunhilde is sort of the quintessential single lady… with a bit of homicide thrown in for good measure. Depending on who you ask, she's a valkyrie, a shieldmaiden, a royal, or possibly something else in some version of the story I'm not privy to. In fact, in most versions of the story, Brunhilde kills, or at least plans to kill, Siegfried. I even slip in a joke about the differences between my Brunhilde and the traditional Brunhilde. A free hug to the first one who can spot it.

In The Jester Prince, I introduce the concept of the Other, a sort of soulmate for the immortals. And a lot of the relationships are romantic. Brunhilde has lost her Other, and it sent her into a deep, untouchable depression. But can she break out of it?

To find out, pick up The Jester Prince, Book Two of the King Jester Trilogy. 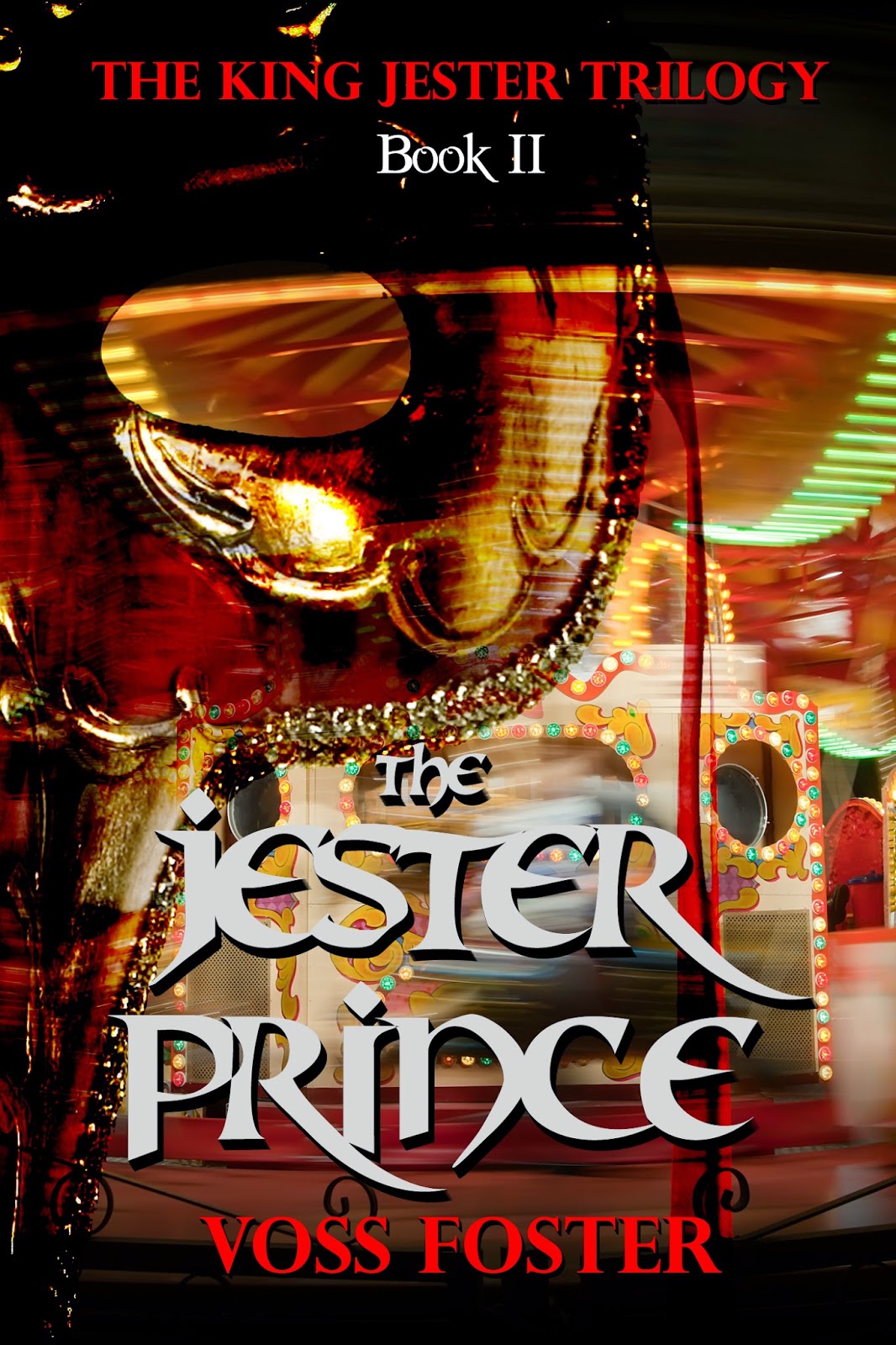 With the destruction of Zirkua Fantastic, King Jester, the spirit of discord, has been unleashed once more upon the Earth. Only Toby, a fresh, untrained immortal, and the other former members of Zirkua Fantastic dare to stand against his chaos. But their hold is tenuous, and they are only truly safe from his power within the bounds of their camp. King Jester grows more powerful and more dangerous with each passing day. But he's made one mistake. That mistake could be his undoing. He's stolen Toby's soul mate, Marley. When he discovers Marley's location, Toby knows what he has to do. He will rescue Marley, even if it means he has to face King Jester alone.

But the others don't let him go at it alone. Marley has information about the resistance. They can't afford to let him stay in King Jester's control. In desperation, the immortals raise an army to storm the compound. But will it be enough to challenge the embodiment of chaos himself? All they can do is hope. Hope and put their faith in love.

"When did you stop mourning?"

Brunhilde's eyes lost their intensity. "What do you want?"

Arachne kneeled in front of her. "Do you know what's been going on?"

"King Jester broke free of his bonds. He's raising an army. It's the same as last time." She said it like she was reading a grocery list. "Of course we know."

"Then you know that we need the weapons. The ones that Wayland forged last time." The words dripped from her lips, slow like honey. "You're guarding them, aren't you?"

"It's not that simple, Brunhilde."

The other Widows rose after her. They all shook, but, in their black, they looked like specters of death. The pull of emptiness let up, but their power still saturated the air, weighing heavy on Toby. He shifted his senses and pulled the chain from around his neck. Please don't come to this.

Dragon marched to the front, pushing Arachne a few steps back. "We have to arm ourselves. If we can't turn King Jester back, it's not just us who suffer. You'll all die."

The shaking increased, Brunhilde's body almost blurring from it. "I died a long time ago."

Dragon grabbed Brunhilde's shoulder, kept her from turning. "Do you think Siegfried would want you dead?"

She slapped Dragon across the cheek, knocking her to the ground. "How dare you say his name?"

She slammed her foot down, but Dragon was up and away. Brunhilde tackled her, too fast to track. "You've been here long enough. Get out." Tears showered down, dripping on Dragon's face. "Just let us be. Please."

Pick up your copy of this amazing novel here.