Out Today: Gods of Strife 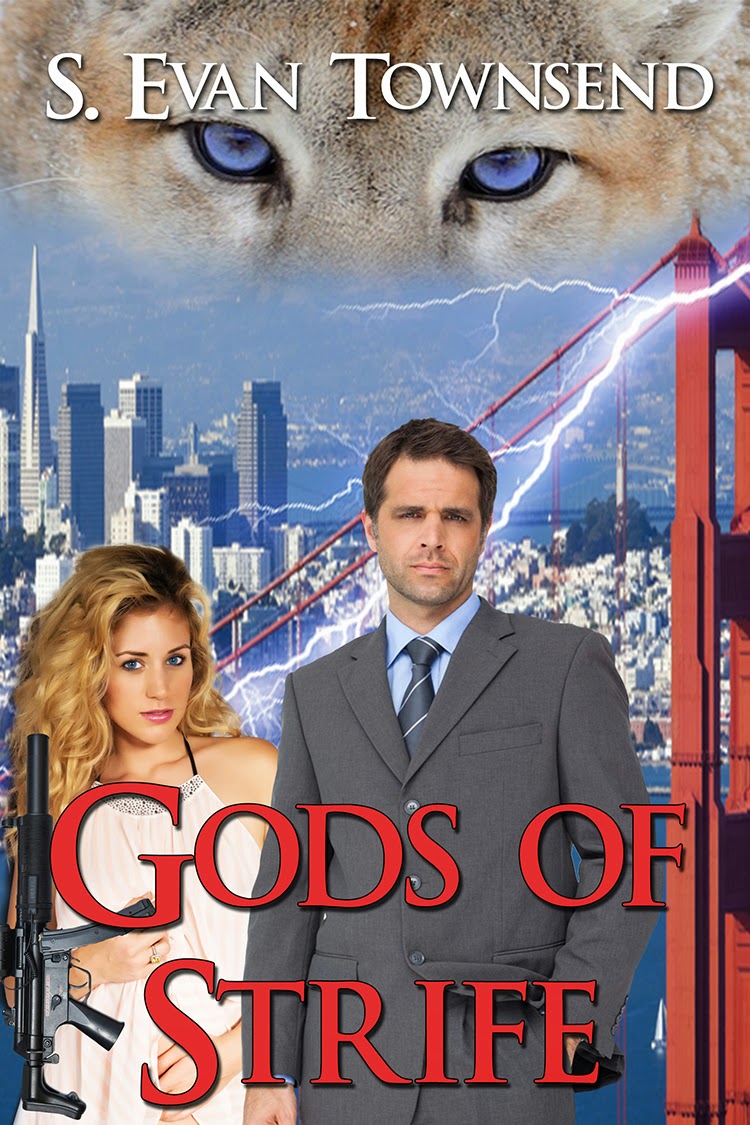 Released today, the fourth novel in the Adept Series: Gods of Strife.

They live among us.  We know they are there.  No government can control them; no authority can stop them.  Some are evil.  Some are good.  All are powerful.  They inhabit our myths and fairy tales.  But what if they were real, the witches, wizards, and fairy godmothers?  What if they were called "adepts" and an ancient evil stalks them?

Here's all the places (so far) you can get your own copy:

Direct from the publisher paperback and PDF
Posted by S. Evan Townsend at 10:21 AM