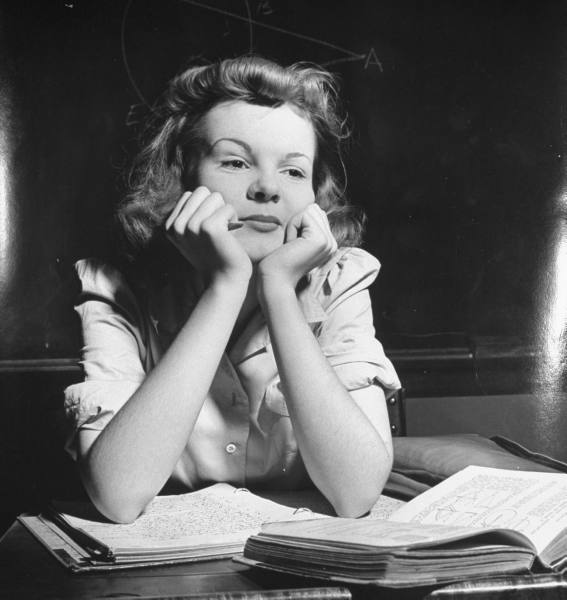 All through your childhood and even into adult life, people were always telling you to "pay attention."  In school, in our jobs, in our daily tasks were are admonished to "pay attention."  And, yes, there are many situation where paying attention is a good thing.  I wish more people sitting behind the wheel of the car they are driving would pay more attention.

But sometimes, not paying attention can yield results.

My middle son is home from college for summer break.  He turned on the television.  I was in another room where I couldn't see the TV, but I could hear.  He started watching King of the Hill.  Now, I have watched nearly every episode of this show starting it's second season (I had to be talked into watching it).  That's 12 seasons and I've seen most of the first season in reruns (and my kids watching the show on Netflix streaming).  I liked King of the Hill and was sad when the show's run ended.

And every time I watched King of the Hill, I saw Stephen Root's name in the credits.  But I never thought about whose voice he provided.  And I like Stephen Root; he's a very good character actor and I've seen him a a lot of television shows and movies.

So my is watching King of the Hill and I'm not paying attention to it except I can hear it.  I hear Hank HIll, Boomhauer, Dale, and Bill.  And I'm really not listening but for the first time ever, I realize that Stephan Root does the voice of Bill Dauterive because I'm hearing Stephen Root, not seeing Bill Dauterive.  Once I disconnected the image from the voice, I could hear the voice of Stephen Root.

And I got thinking about it.  I specifically remember when I had the idea that turned into Hammer of Thor.  I won't bore you with the details but suffice it to say, I wasn't paying attention to what I was doing but I was thinking about taking my idea of about Adepts into World War II (I'd already written a short story in the Adept universe).

Why do we have our best ideas in the shower?  Because most of us shower on automatic pilot so our mind wanders, is free to grab bits from here, bits from there, and through gray matter alchemy, come up with a new idea.  We need to give our minds time to . . .wander.  We need to spend time not paying attention.  We need time not on task.  We need to not be on Facebook, Twitter, blogging, writing, reading, or doing our day jobs.  We are creative and we are often creative when we aren't trying to be.

So spend some time not paying attention.  You might be amazed at what you learn, or what you think up.
Posted by S. Evan Townsend at 7:00 AM