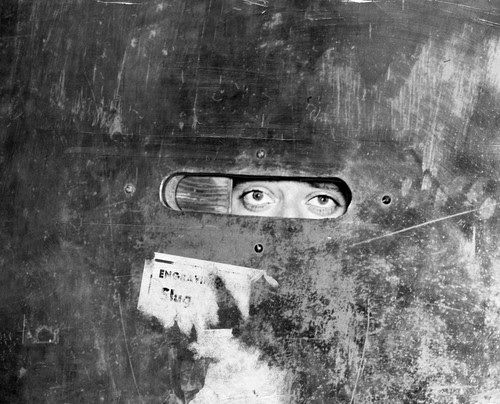 I and four other local authors did a reading yesterday in a public library.  It was interesting to hear every one's writing style.  I read from Chapter One of Hammer of Thor.

The problem was that due to the library's small size, we did it in the children's section and there were children around.  So I bowdlerized my work a bit.  I took:

However, the guard at the door took one look at her and said, "No niggers, chinks, or Irish."


And changed it to:

However, the guard at the door took one look at her and said, "No Orientals."


(The hero's love interest is Korean.  The whole reason of having that line was to show the prejudices people had to deal with in the not-too-recent past.)

Which brings us to an interesting point.  My novel was set in 1932 and people spoke differently back then.  While the "n-word" is now the worst thing you can say, when I was a kid 40 years ago, we thought nothing of it.  And I wasn't raised in the South (well, Idaho, but that's not quite the same thing).  When I was a kid, "Negro" was the polite word for what is now supposed to be "African-American" (and between the two we went through "Black").  People from the eastern side of Asia were called "Oriental" and now it's rude not to use "Asian."

So at the risk of offending people, I used "Negro" (and some characters said the N-word) and Oriental in 1932.  But I wasn't going to have my characters talk as if they lived in 2013 when they existed 81 years ago.  And if someone is offended, I'm sorry.

Email ThisBlogThis!Share to TwitterShare to FacebookShare to Pinterest
Labels: Hammer of Thor, writing