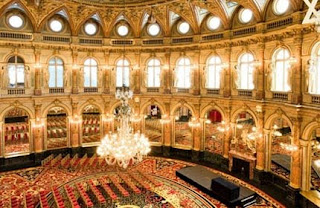 Today's Sunday Six from Chapter Ten of Book of Death:

The Great Conclave was scheduled for the summer solstice on Friday, June 21st, in Paris, France.  I don't know why Paris was chosen.  Maybe tradition.

Inter-guild messages flew back and forth by both modern and meta means as arrangements were made and guilds contacted.  Some guilds still hated each other after various slights, such as helping Hitler during World War II.  Vaughan wondered out loud to me if the Cuban Guild would show up, or if they’d be embarrassed by their working with Communists in an attempt to take over the world using zombie armies.
Posted by S. Evan Townsend at 7:30 AM