The other day I was sitting behind a Subaru at a stoplight. I started looking at the logo on the back of the car. This is what it looks like; 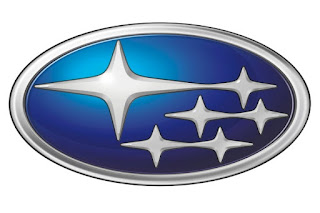 The "star" shapes inside the logo honor the Pleiades star cluster.  But the logo itself is an oval. And I started thinking about car logos are are ovals. And there's a lot of them. For example, probably the oldest car logo in America, Ford:

But there's others, such as Toyota:

(I've never quite figured out what that's supposed to be. Reminds me of a sombrero.) And Lexus, which is owned by Toyota:

Scion (now defunct) was owned by Toyota. And its logo was designed to fit the same spaces on the cars as Toyota logos, I'm pretty sure:

Other car logs that are oval are Infiniti (owned by Nissan)... 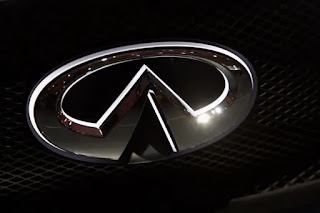 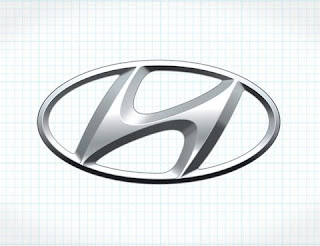 And Kia (owned by Hyundai): 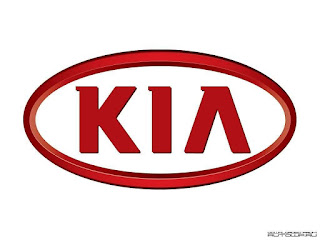 And Mazda is sort of a modified oval: 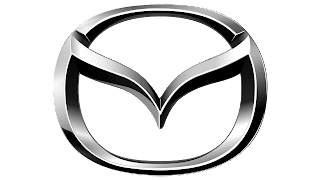 I'm not sure why automakers think ovals are good for logos. A lot of logos are also circles (BMW for example). 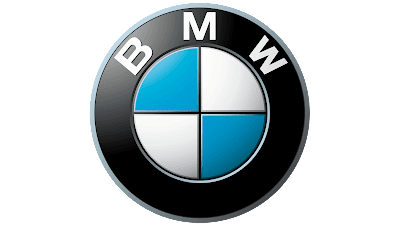 (BMW, after 23 years, has changed their logo. I don't like the new one much.)

Other circular logos are Mercedes-Benz and Volkswagen.

Then there's Audi, who sort of took circles to the extreme:

The four circles represent the four companies that came together to form Auto Union which later became Audi.

Which is, in my opinion, a pretty cool logo.

Am I forgetting any other oval car logos (I'm only doing makes, not models)? What do you think of all these oval logos? Let me know in the comments below.

(All logos copyright their owners.)