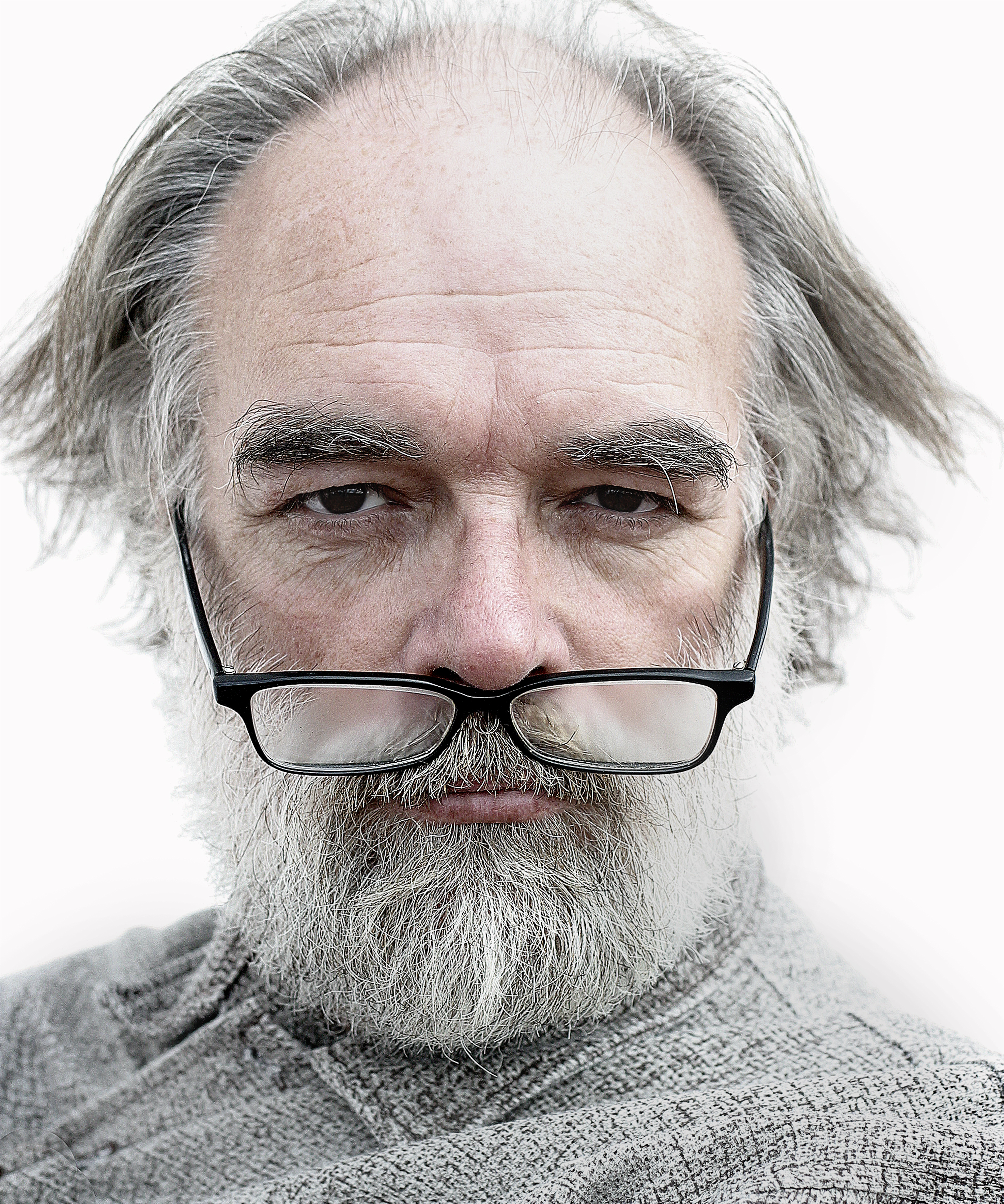 Back to the 30-day blogging challenge that I'm doing in 30 (or so) weeks. Here's one I skipped back in February. So I'll do it now.

The prompt is: "How do you see yourself in ten years?"

Well, older. When you're my age, ten years isn't all that much.

I'm 57 years old now, mostly retired, and I write. When I'm 67, I don't know. I'll probably still be writing. I'll probably have more health problems (or the ones I have now will be worse). I'm hoping I'll still be alive. I might take my self-driving car to the Senior Center and have coffee every morning (my father does that now, well, except for the self-driving car part).

I probably will have even less hair than I have now, and probably none of it will be red anymore.

I will be fully eligible for Social Security. If that's still a thing.

Probably not a whole lot more will change. I will probably have broken down by then and bought a tablet computer. Or a eyePhone (that's not a typo).

Where do you see yourself in ten years? Comment below.
Posted by S. Evan Townsend at 6:00 AM