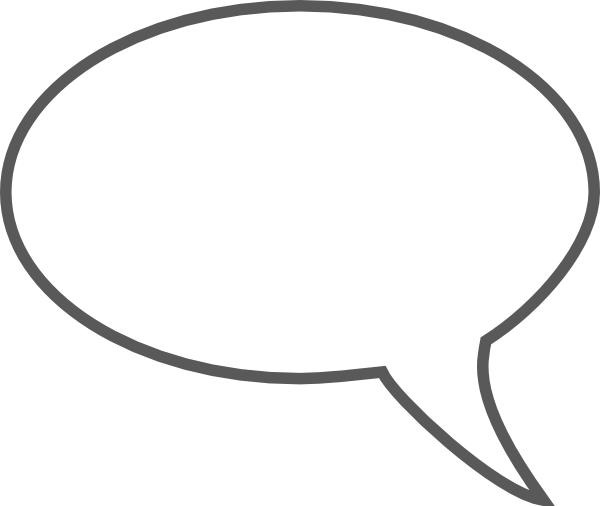 Have you ever watched a Robert Altman film?  Altman's most famous work is probably MASH (the movie, not the TV show, the TV show had asterisks between the letters).

The other day I spotted The Caine Mutiny on my Dish Network guide and thought, "Wow, the good ol' Caine Mutiny with Humphrey Bogart and all those other guys and I haven't seen that in years."  So I set up the DVR to record it.  But when I sat down to watch it, turns out it wasn't the old classic movie, but some made-for-TV movie called "The Caine Mutiny Court-Martial" and it was directed by Robert Altman.  I watched it for a bit then had to turn it off because, a) it wasn't what I wanted to watch and b) I don't like Robert Altman's style.  I believe MASH is the only movie of his I've actually sat through.

The problem is that Altman tries to be too realistic with dialogue.  If you listen to people talk they talk like people in an Altman film.  They talk over each other, they repeat things, they don't speak in complete sentences.  It's very realistic dialogue that Altman portrays.  And I can't watch it.  Probably because with many years of T.V. and movie watching, I'm used to how everyone else does dialogue.  It's not as realistic as Altman but it's easy to understand.  I don't know if it's because I've been trained to expect dialogue in movies and T.V. to sound a certain way, or because in the pursuit of realism, Altman leaves his audience behind.

As a writer you have a similar conundrum.  You want your dialogue to sound authentic, but if you write as people actually talk, no one would be able to read it for long.

See what I mean?  How would you like to read 80,000 words of that?  Oh, you're saying, that's because the subject is mundane.  Well, yes.  So let's try some copyrighted material in the same style:

(That was harder than I thought it would be).  But do you see what I'm saying.  You have to write dialogue that is not realistic but reads as if it is.  Otherwise you'll jar your reader out of your story.

How do you do that?  By having the dialogue clear yet sound real.  I learned to do it by reading and writing . . . a lot.  But please don't write like Robert Altman directs.

PS: Did you know that "dialogue" can also be spelled "dialog" and means the same exact thing?
Posted by S. Evan Townsend at 6:00 AM

Email ThisBlogThis!Share to TwitterShare to FacebookShare to Pinterest
Labels: movies and television, writing